Since the late 20th century, the precipitous pace of population rise on Earth pushed the total number of humans on the planet past 10 billion. The lack of consumable food and energy for this expanding population led to numerous wars over depleting natural resources. It was in this period of fear, uncertainty, and doubt that America placed her hopes in the skies with the SC-01 Providence space colony.

The colony was not immune to social evils that had become prevalent on earth. The Order of the Russian Star, a faction of the Russian military who had taken power in their homeland via coup d’état, immediately launched a surprise invasion of the colony. They began work converting the microwave energy array into a powerful weapon in the skies, then unleashed this fearsome power upon the residents of San Francisco. The Order’s declaration of war via weapon of mass destruction complete, they demanded the unconditional surrender of the United States within 10 hours, under penalty of the destruction of New York City.

In steadfast refusal to cooperate with aggressors, the President had no choice but to order a military strike to annihilate the invaders and recapture the colony. The strike was to be led by Lt. Col. Robert Burns.

DARPA operative Sam Gideon has also been assigned to the mission with an advanced weapons prototype. 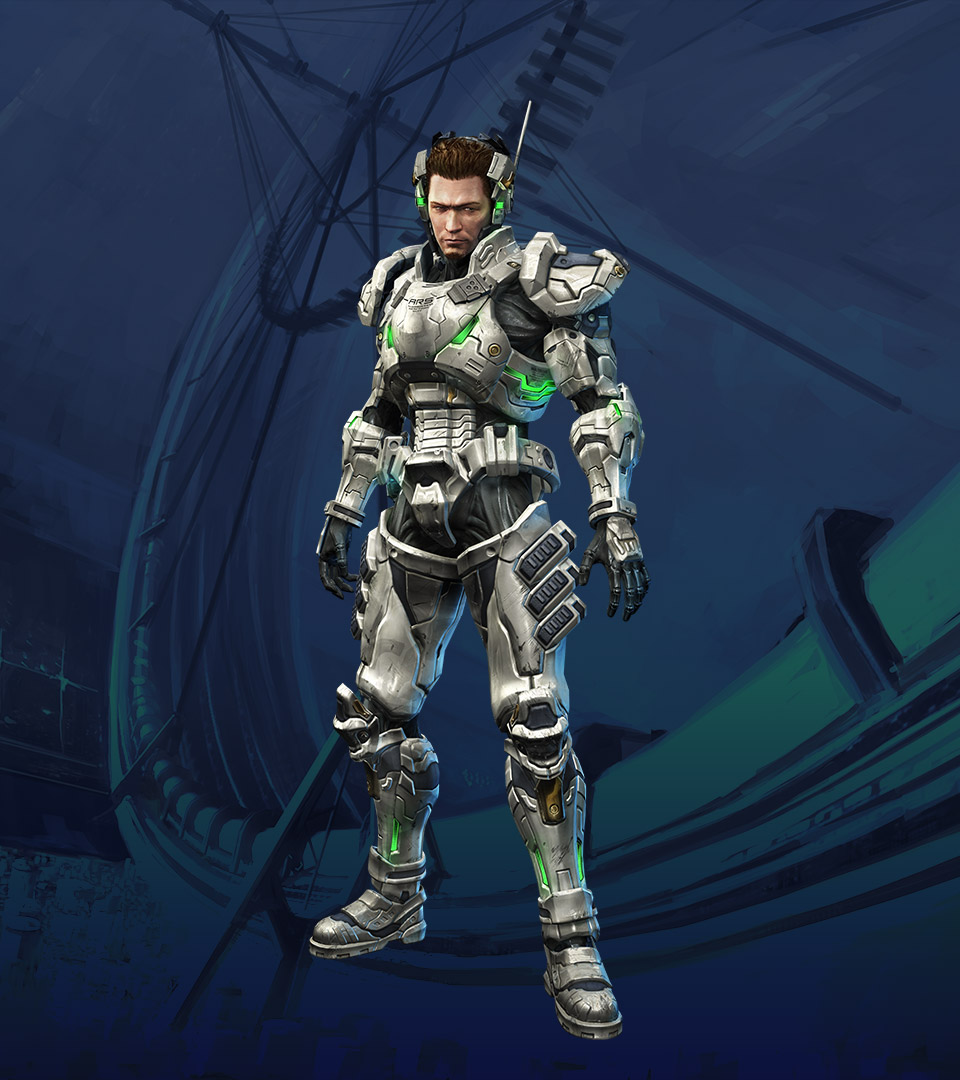 As a researcher at DARPA, Sam was in charge of designing the Augmented Reaction Suit (ARS) system. Officially, he accompanies the army to test his battle suit design, but secretly he has been drafted to rescue Professor Candide. Consequently, his hidden agenda leads to constant clashes with the mission’s commanding officer, Marine Lt. Col. Robert Burns. 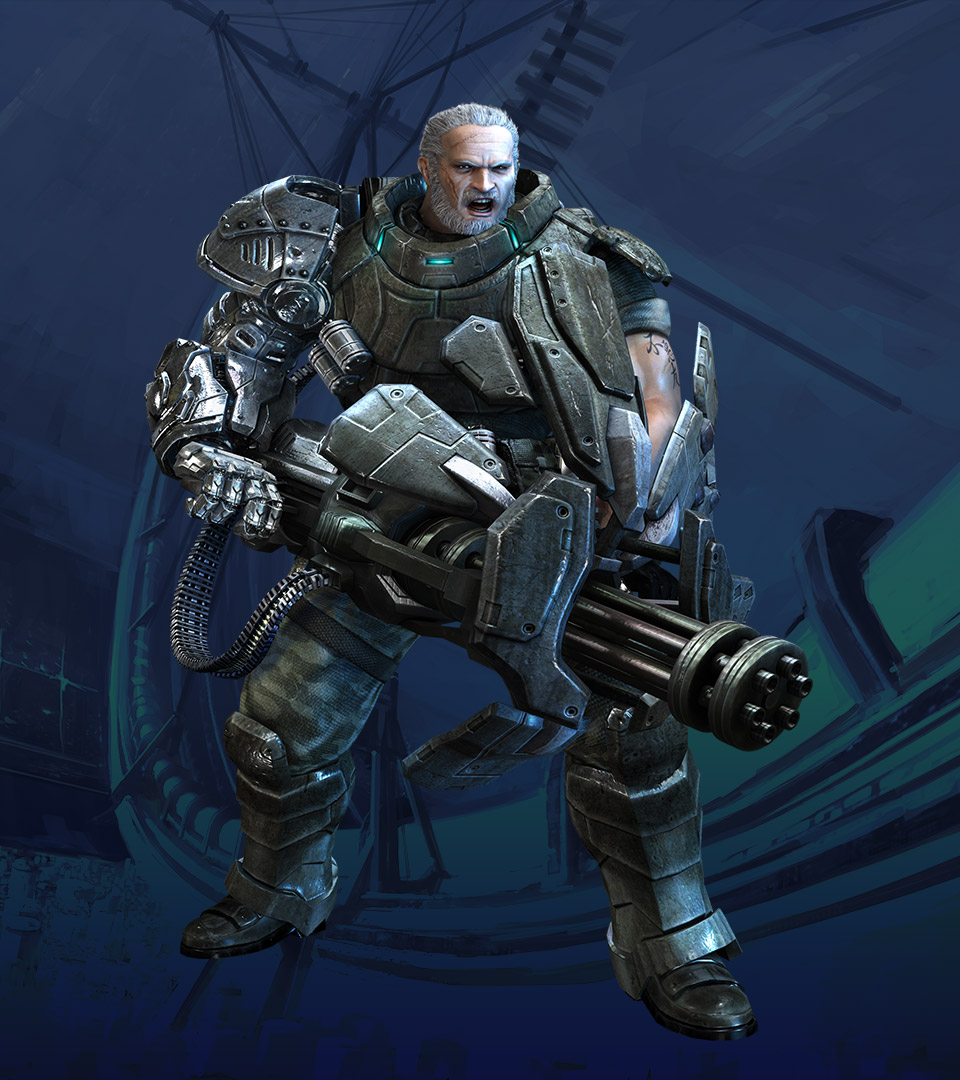 Burns, a decorated war hero who received both the Silver Star and Navy Cross in two of his three military engagements, is the task force commanding officer in the effort to reclaim the space colony under occupation by The Order of the Russian Star. Burns is an endlessly driven commander, continuing to fight in hopes of honoring the soldiers he has lost under his stewardship with victory, despite losing his arm and replacing nearly half his body with bionics. 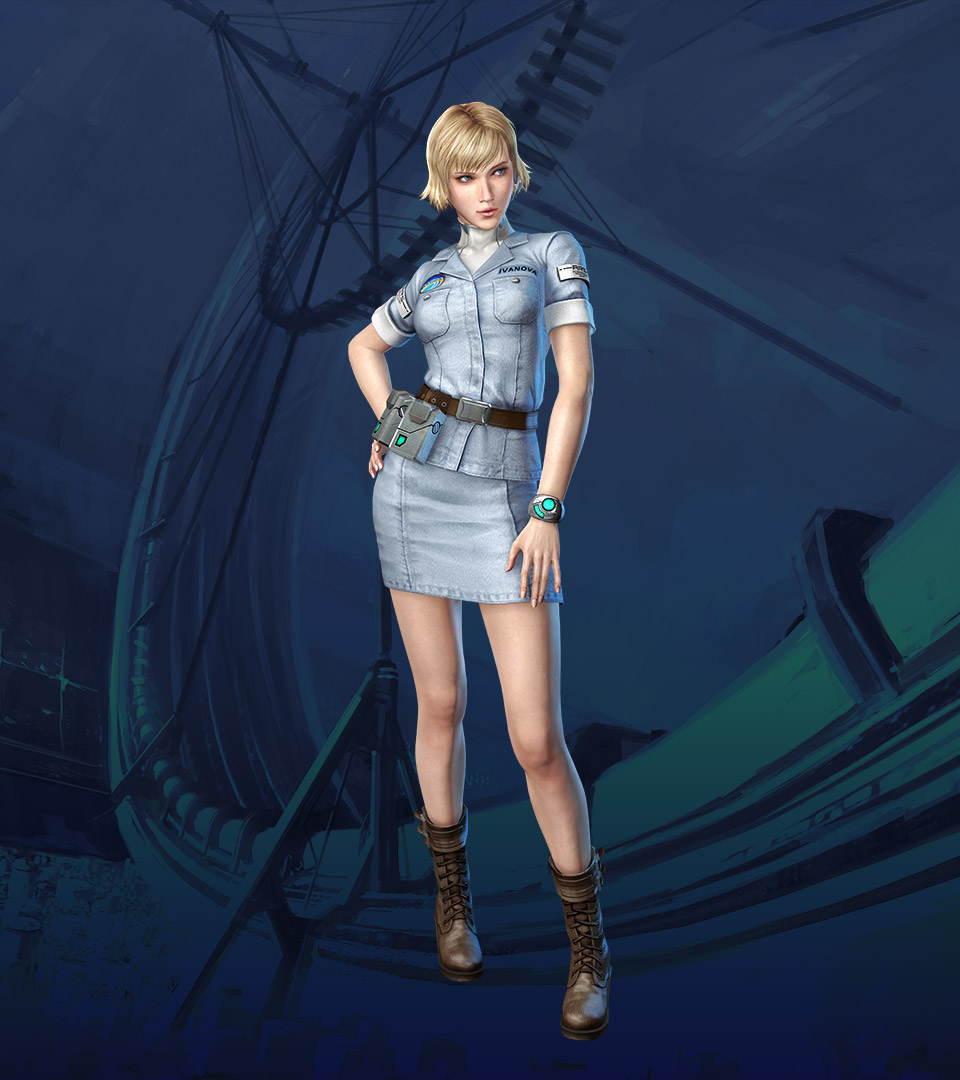 Lauded as a prodigy, Elena received a special education as part of a DoD project, and was later assigned to DARPA at the request of Dr. Candide. Her role in the current operations is in providing logistical support to Sam. Her superior analytical abilities and hacking techniques could prove a deciding factor in the final outcome. 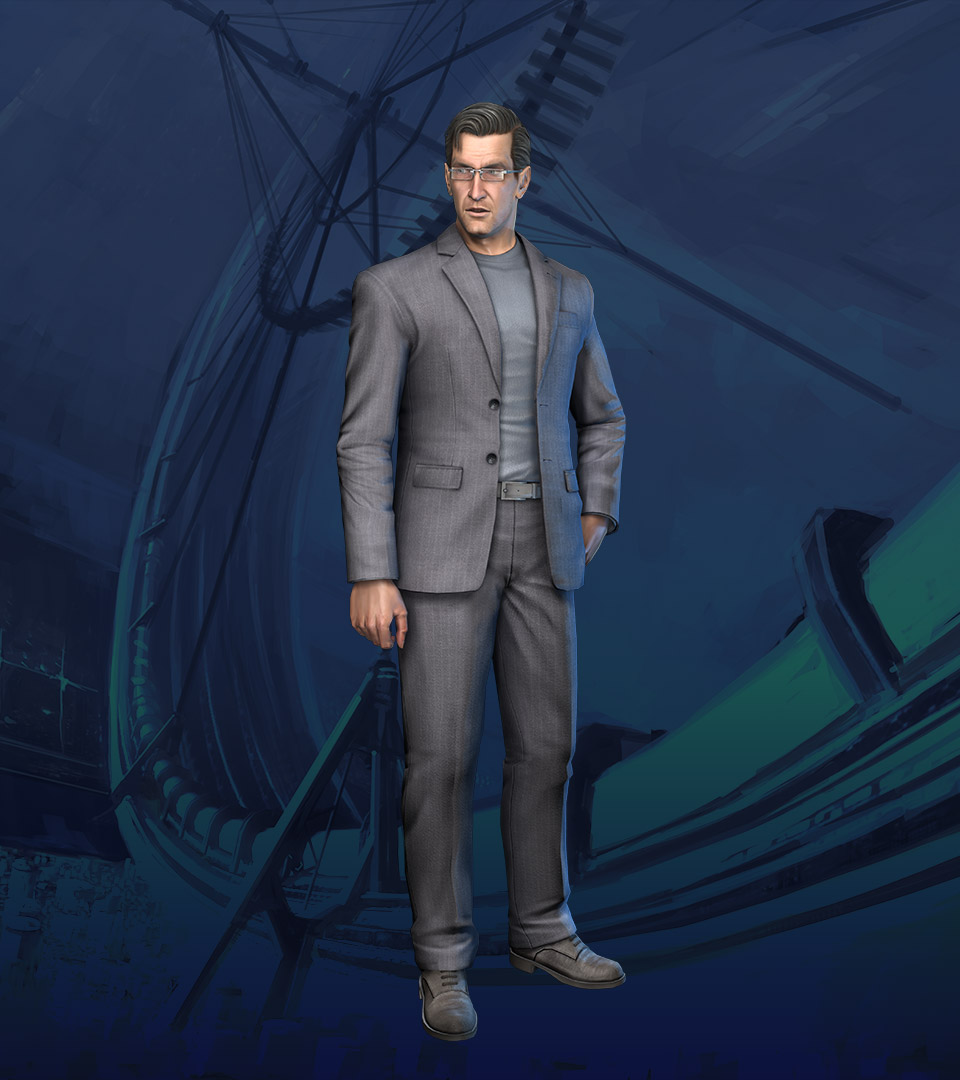 As chief researcher at DARPA, Dr. Candide initially proposed the colony station as well as designed the energy system that was later weaponized by the Russian Star. Feeling an overwhelming sense of responsibility for the annihilation of San Francisco, he left a video message for Sam warning him about a mole working from inside the government, before taking it upon himself to try to shut down the energy system personally. 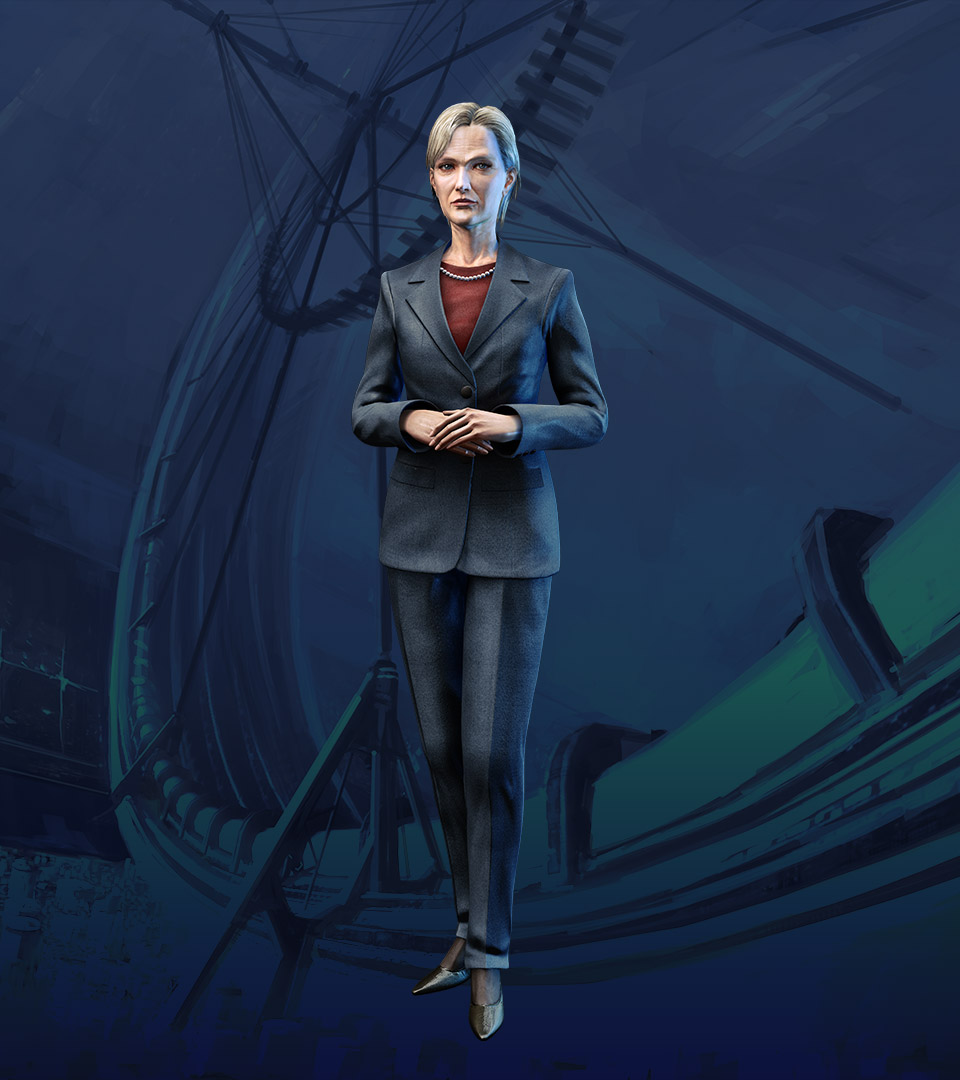 America’s first female president. Already recognised in financial circles for her extraordinary abilities, expectations were high as Winters assumed the presidency in the midst of a severe global recession. In addition to her fierce obsession with authority, reputation and social status, she has proven time and again that she is willing to use anyone or anything, stepping on the backs of rivals where need be, to further her political ascent. 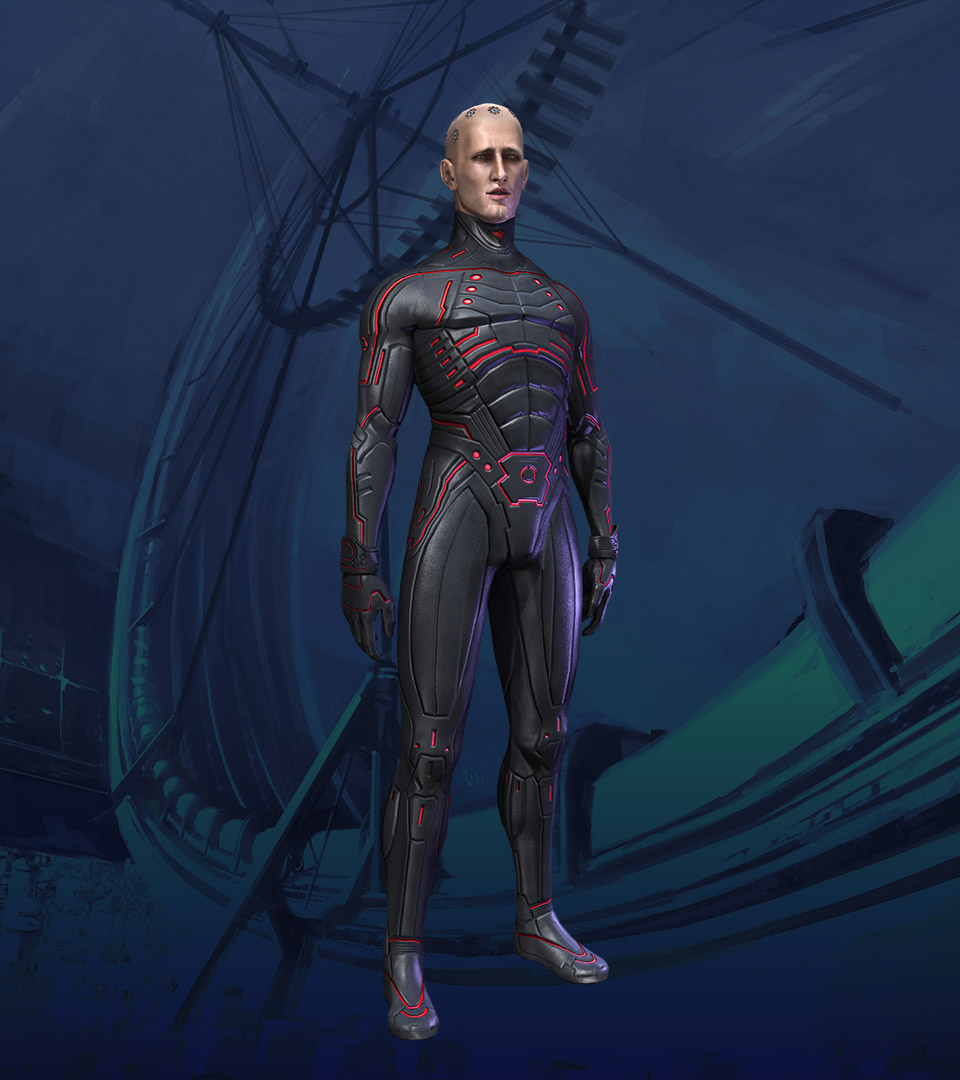 Principal of the Order of the Russian Star, the faction responsible for enacting a regime change in Russia by military coup d’état. He pilots his own battle suit, which easily rivals that of the ARS in terms of abilities, and personally directed the assault on the Providence space colony resulting in the attack that devastated San Francisco. He has now demanded America’s unconditional surrender, failing which his next target will be New York. 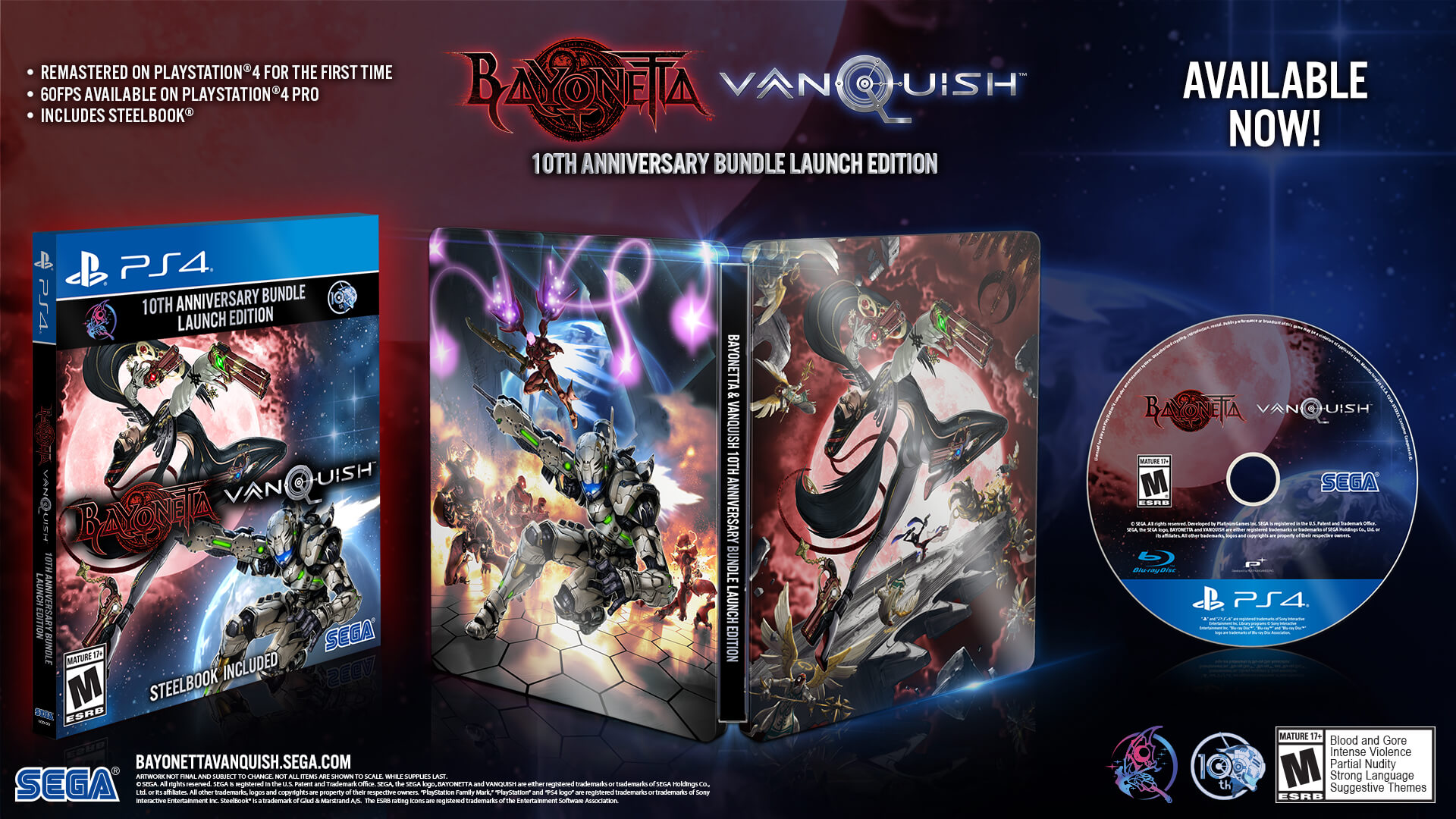 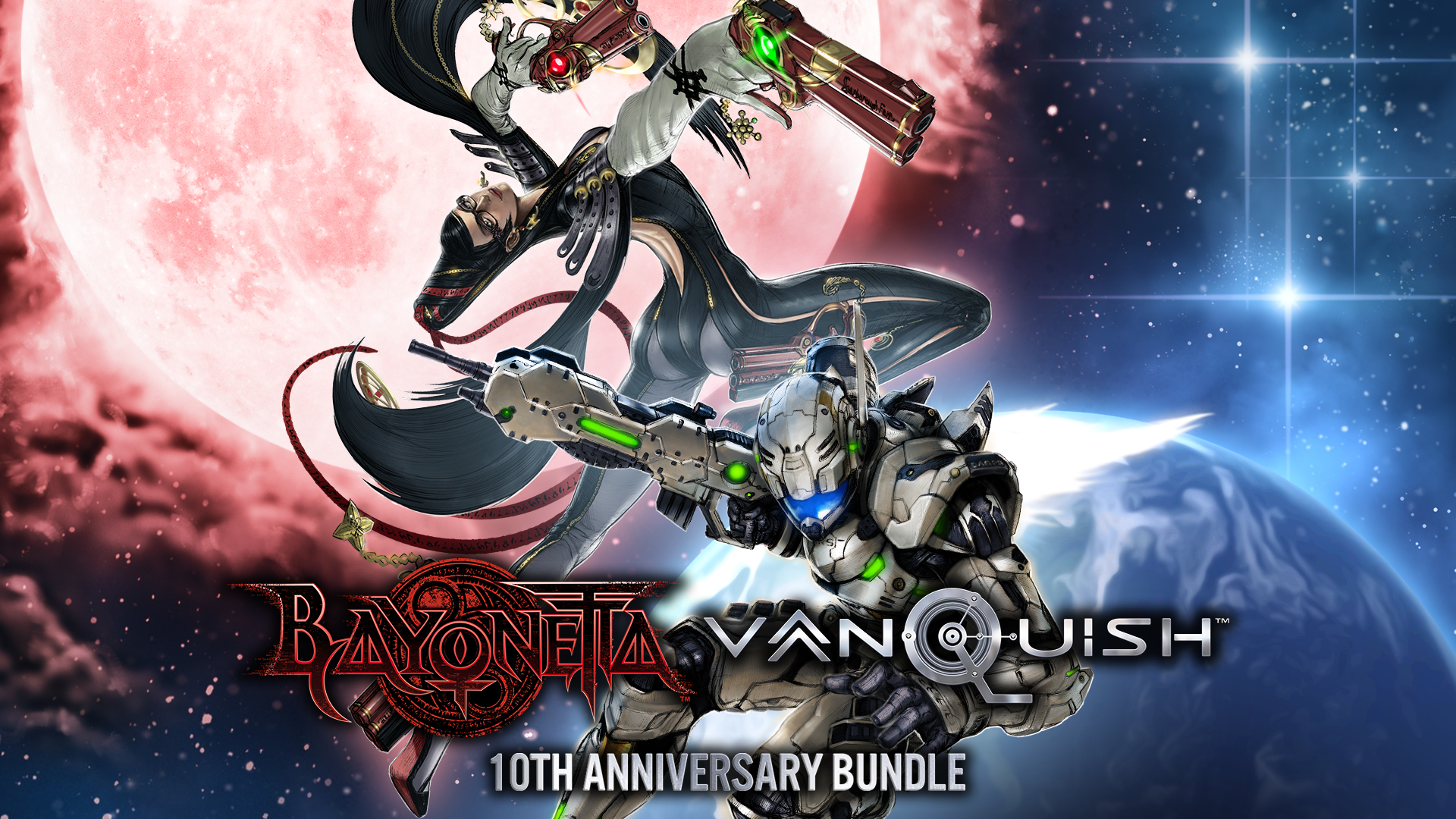